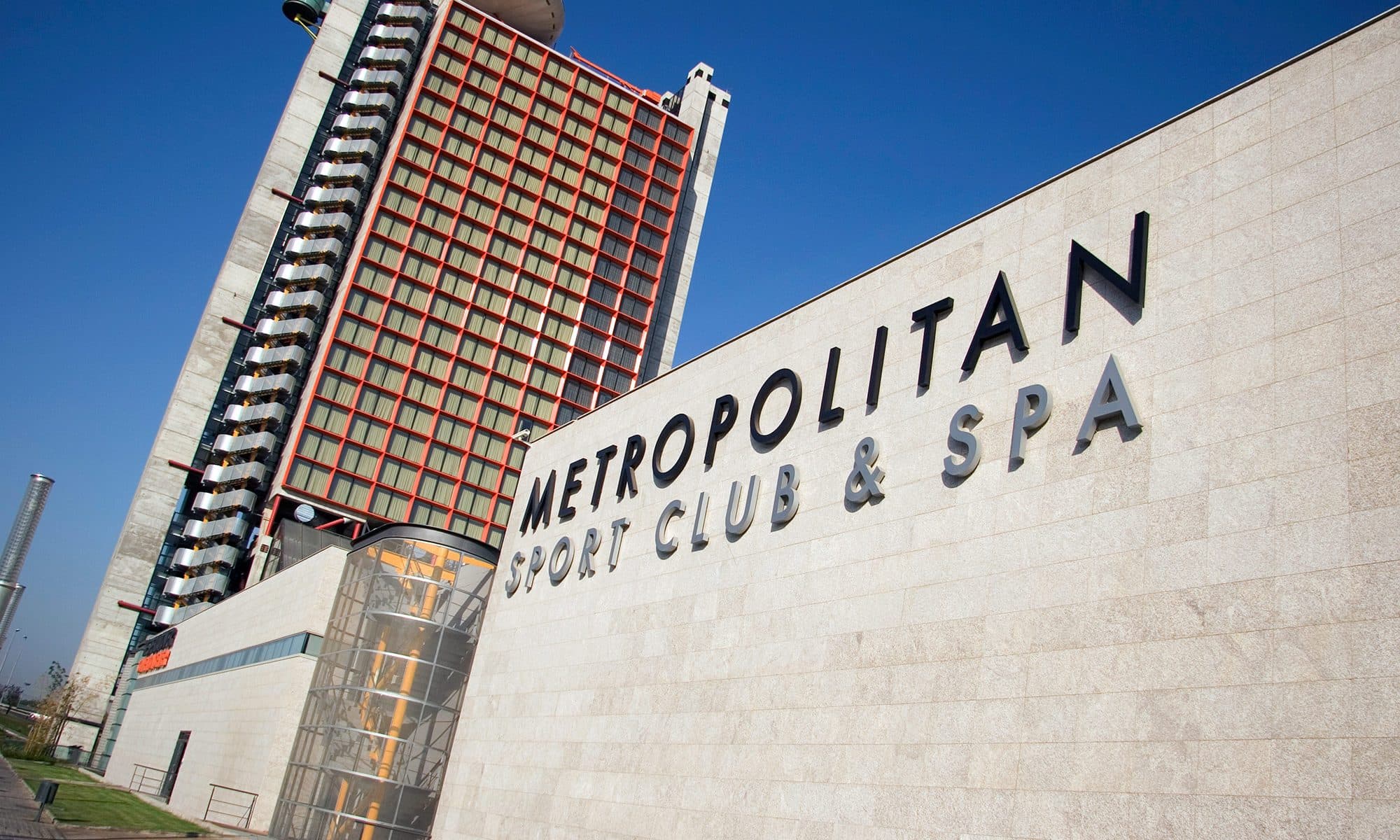 This project originated as an addition to the Hesperia Hotel, a new generation sports club running parallel to Gran Via in the form of plinth with regard to the tower where the hotel rooms are located.

The services offered are divided into two large areas: the physical activity zone, or sports club, including fitness rooms, paddle tennis courts, solarium and directed activities, and the spa zone, which includes the water circuit and spa area, beauty and health centre and large 25-metre swimming pool, as well as additional facilities such as a restaurant-cafeteria.

One of the main objectives of the interior design is to create a variety of atmospheres and so the spaces have been studied and designed right down to the smallest detail.

The entrance of natural light has been enhanced by placing the physical activities behind the Gran Via façade, as well as also allowing light to enter the spaces below ground level. The façade has similarly been conceived as an urban nature element because of its composition, scale and alignment to the new Gran Via Boulevard.

A sports facility project that, although it originated as an additional element, acquired its own identity in accordance with the project that led to it. 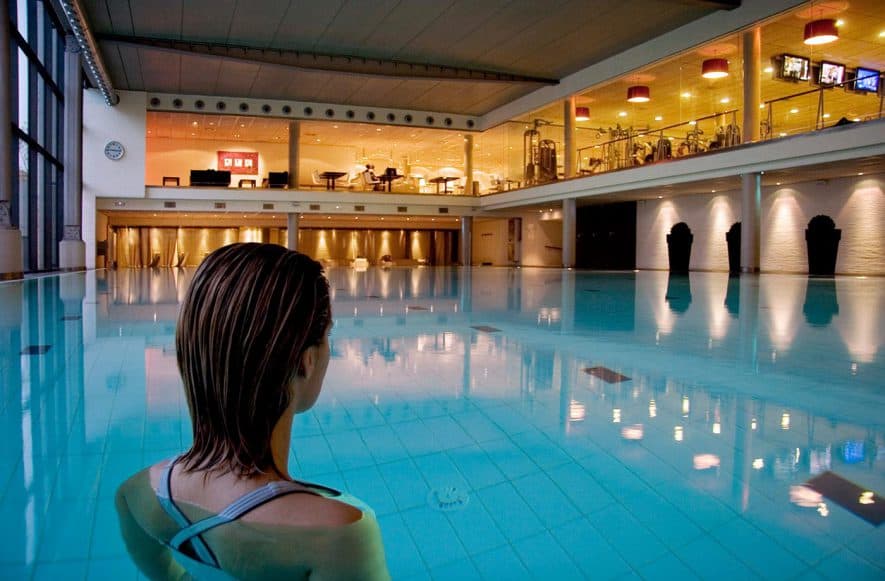 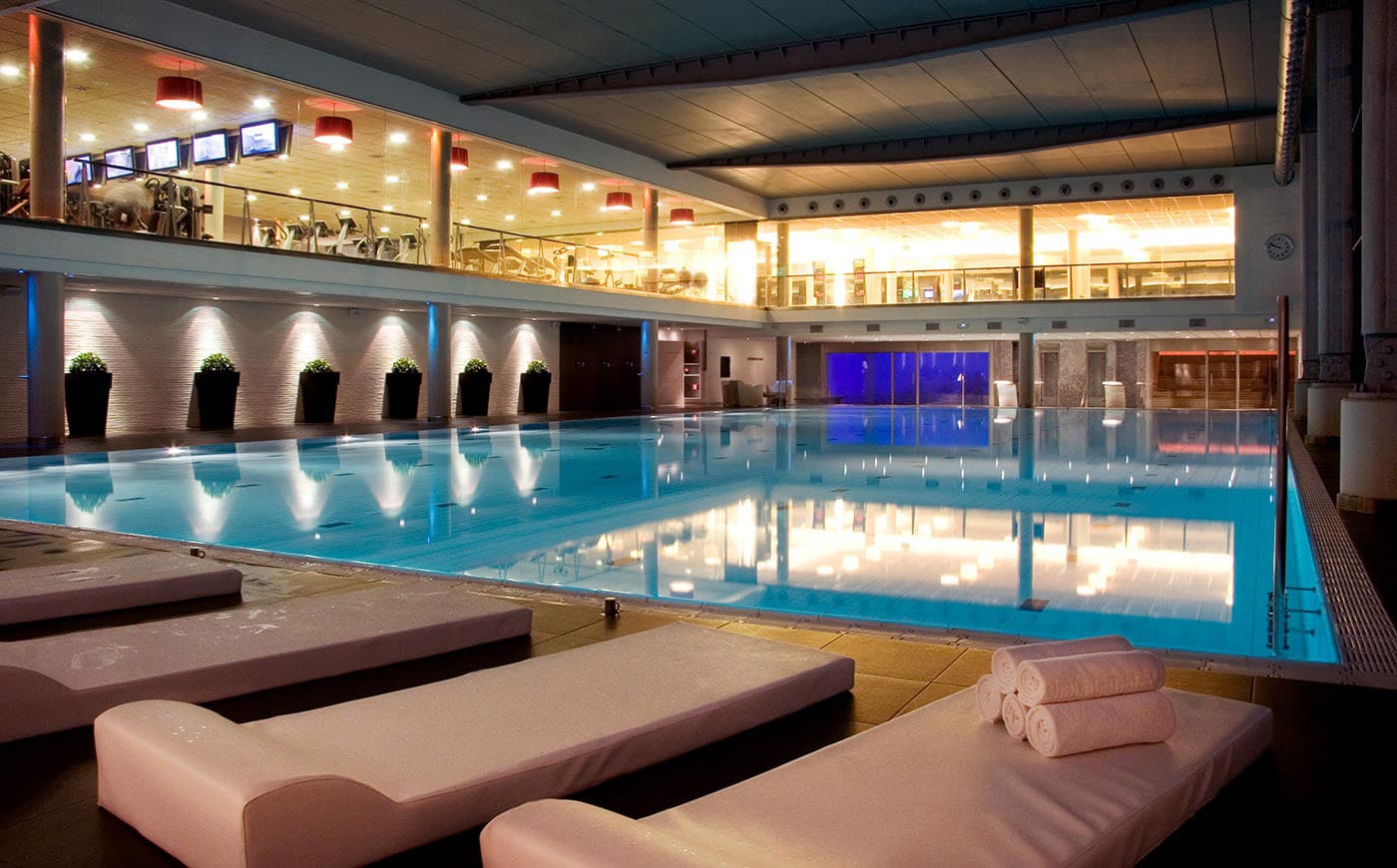 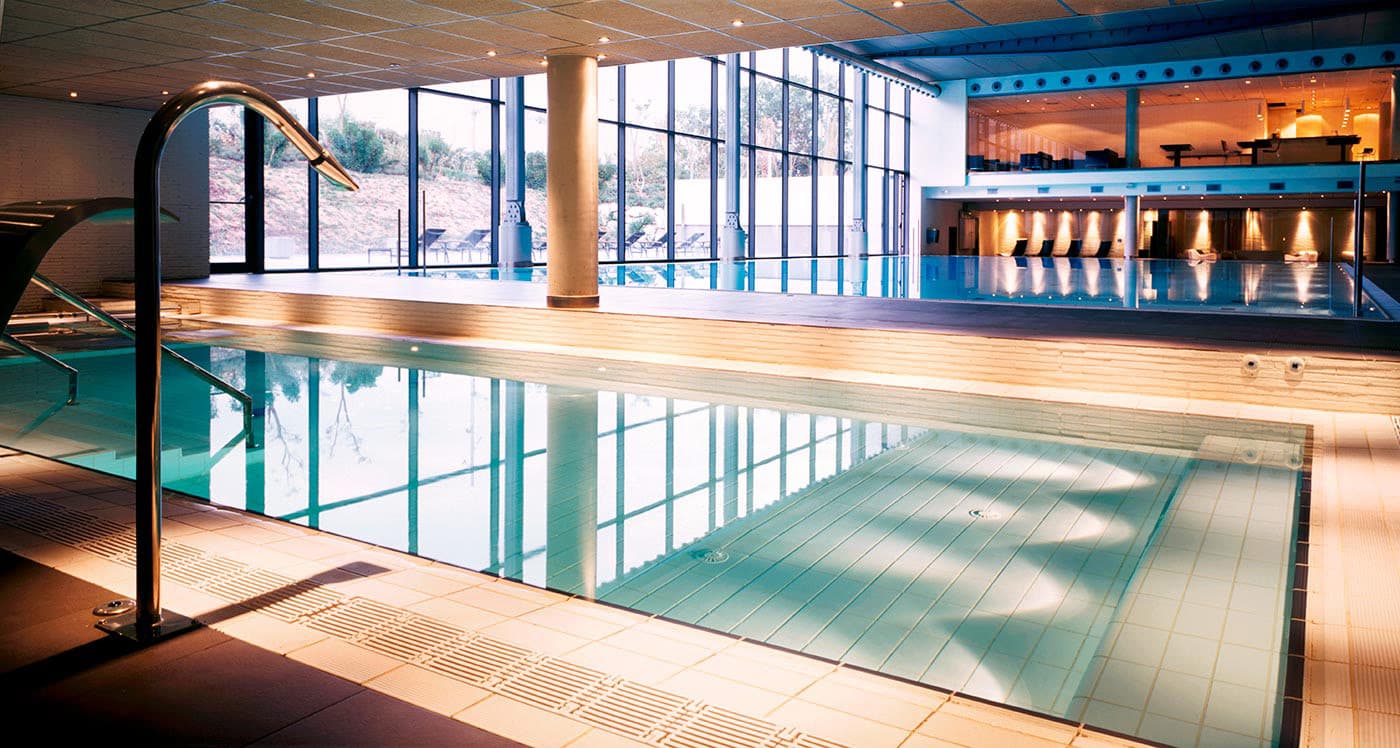 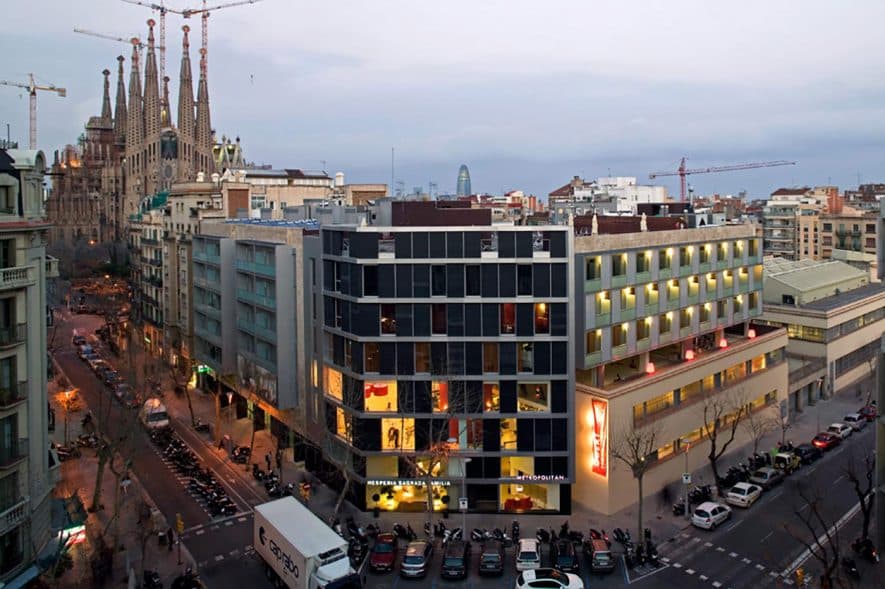 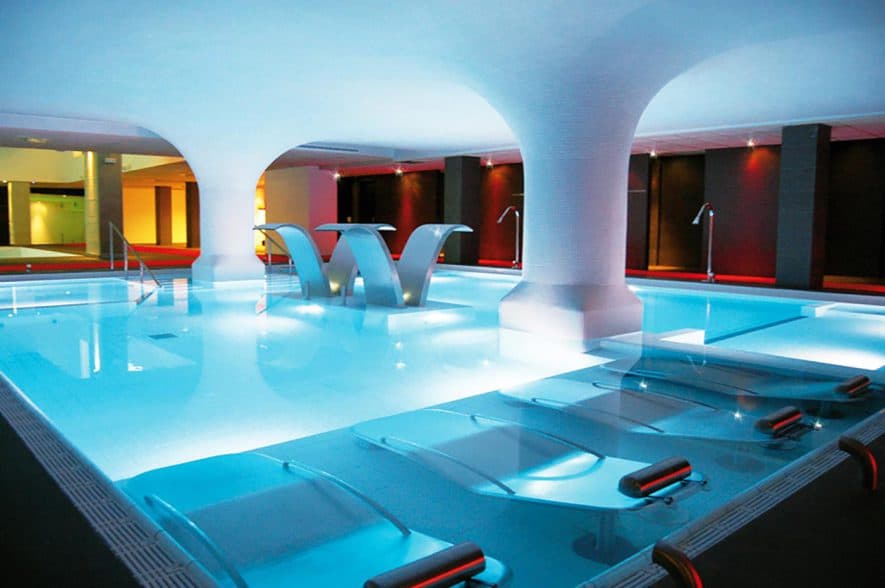 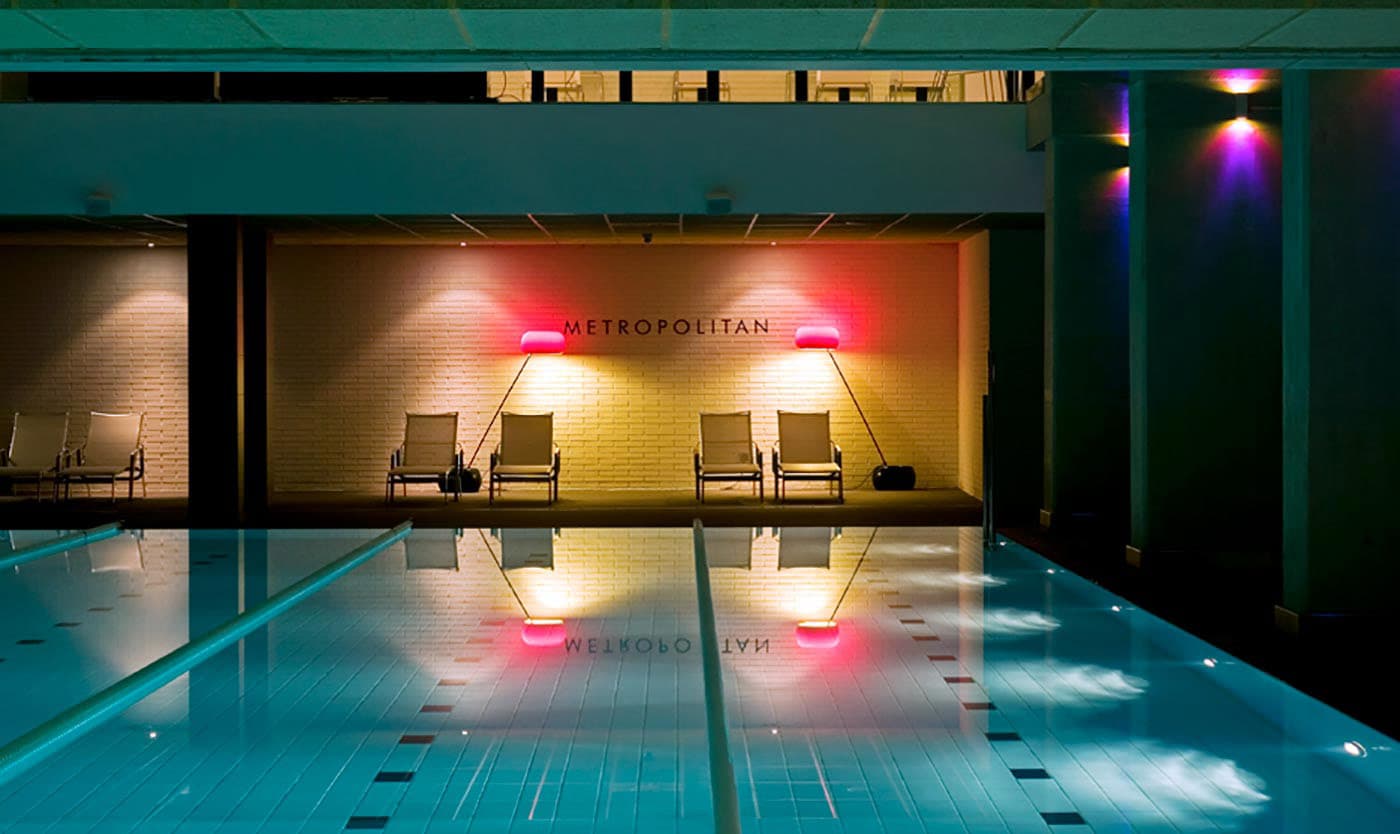 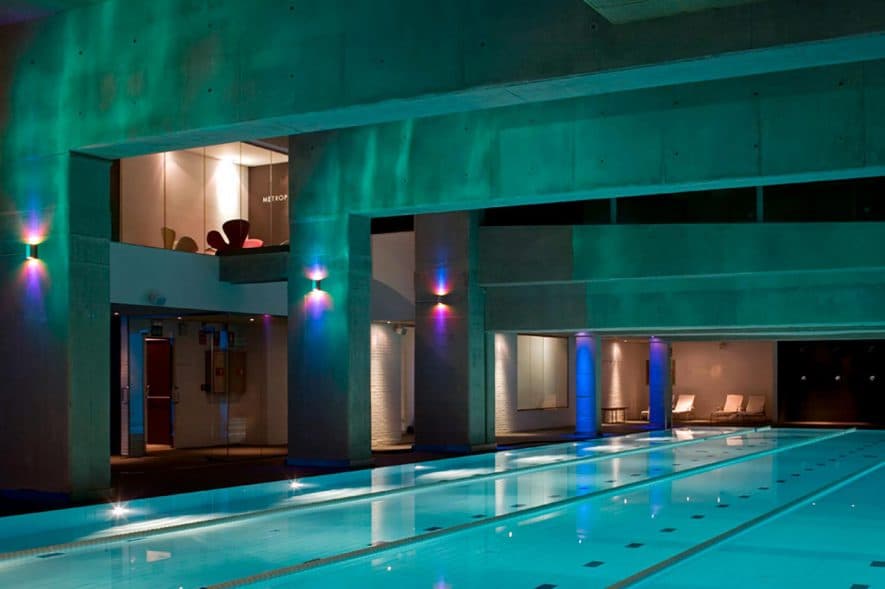 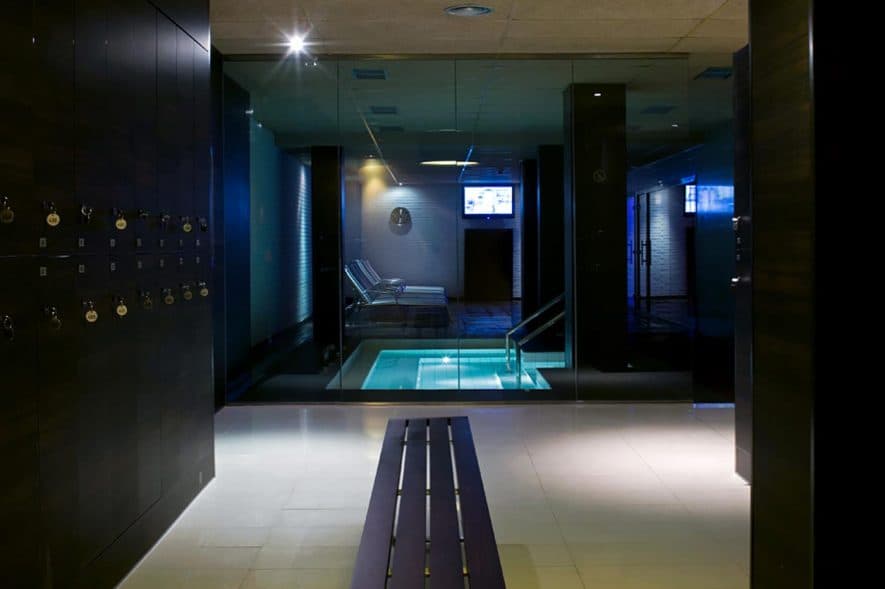 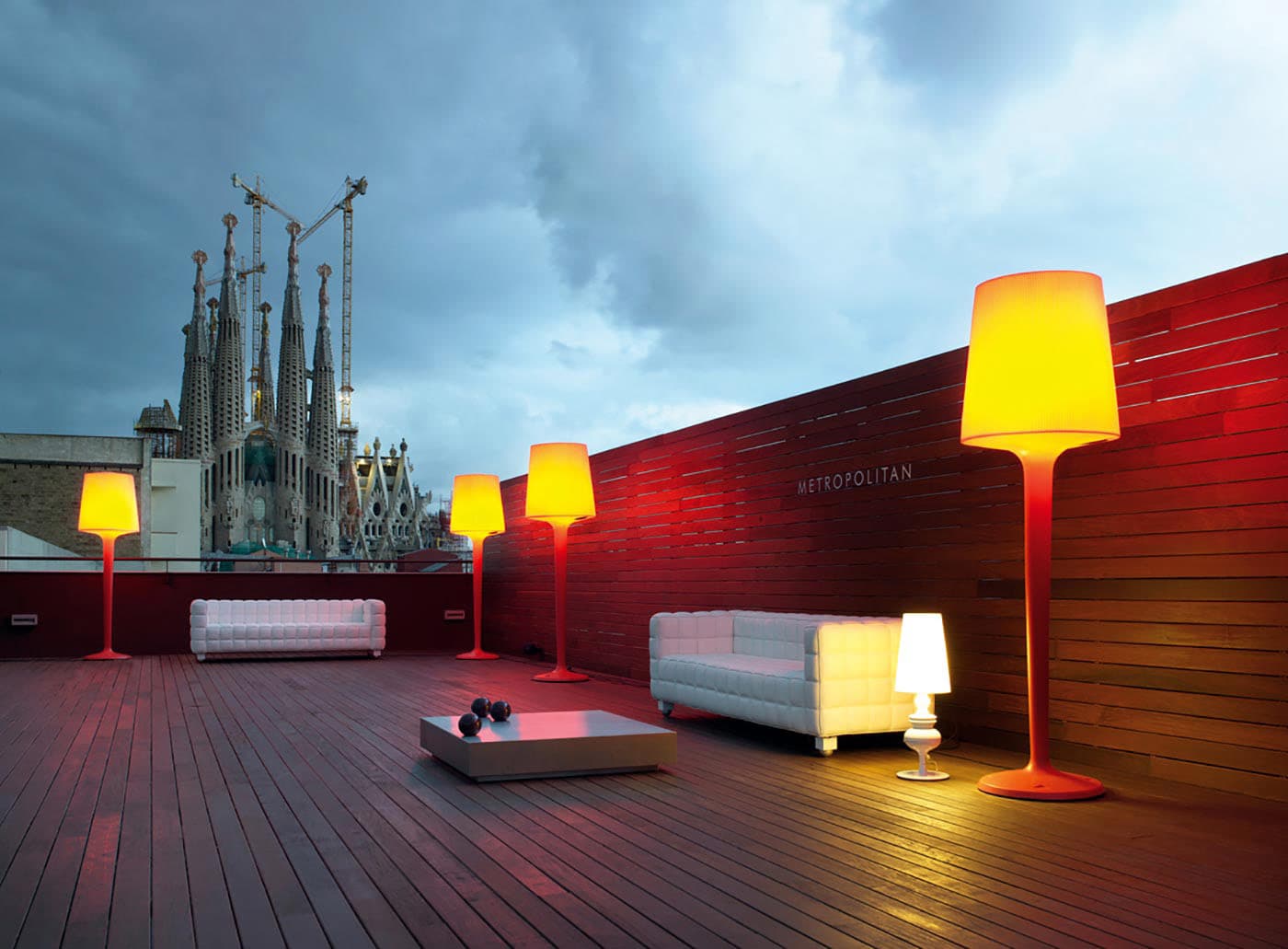 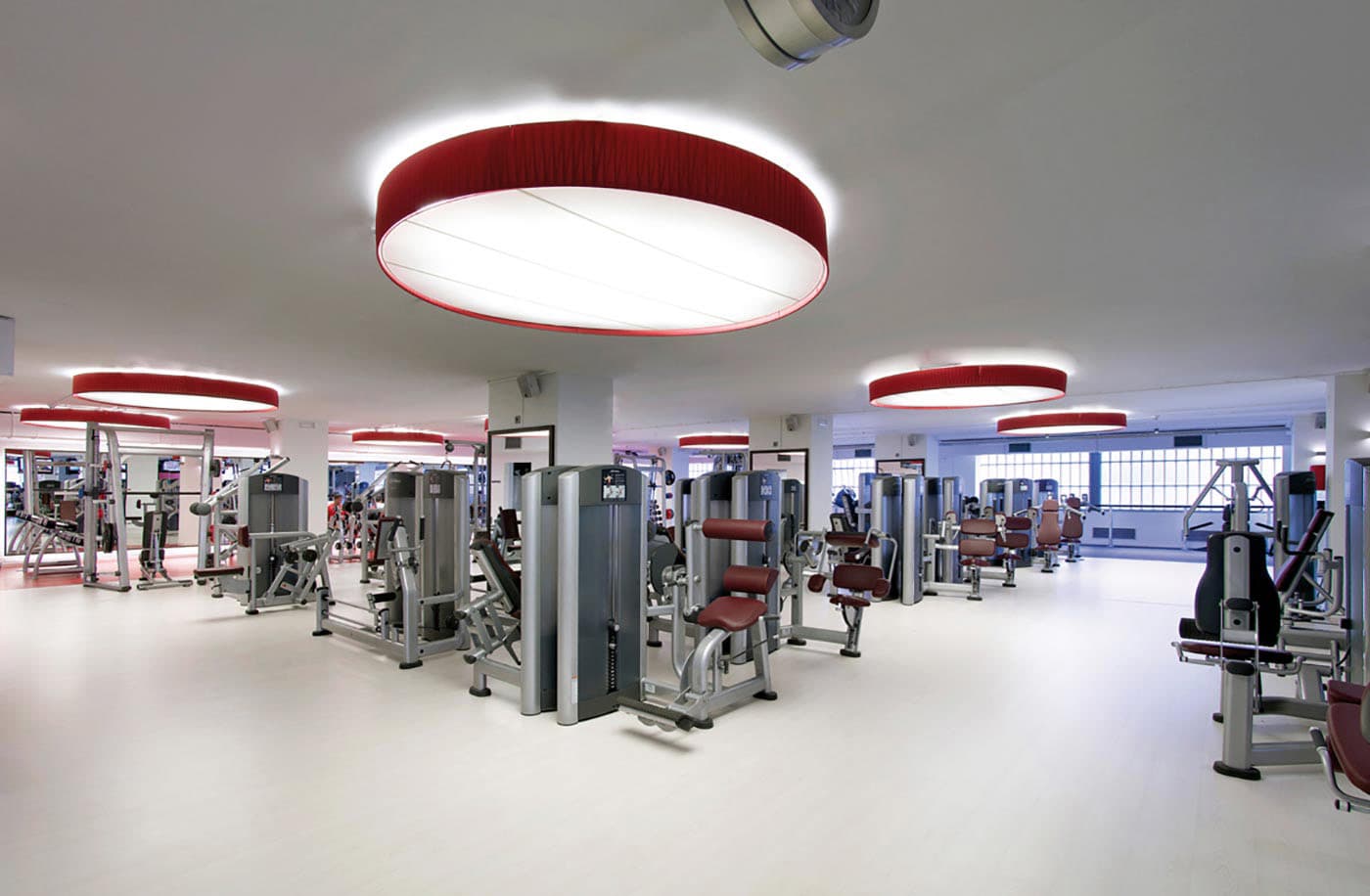 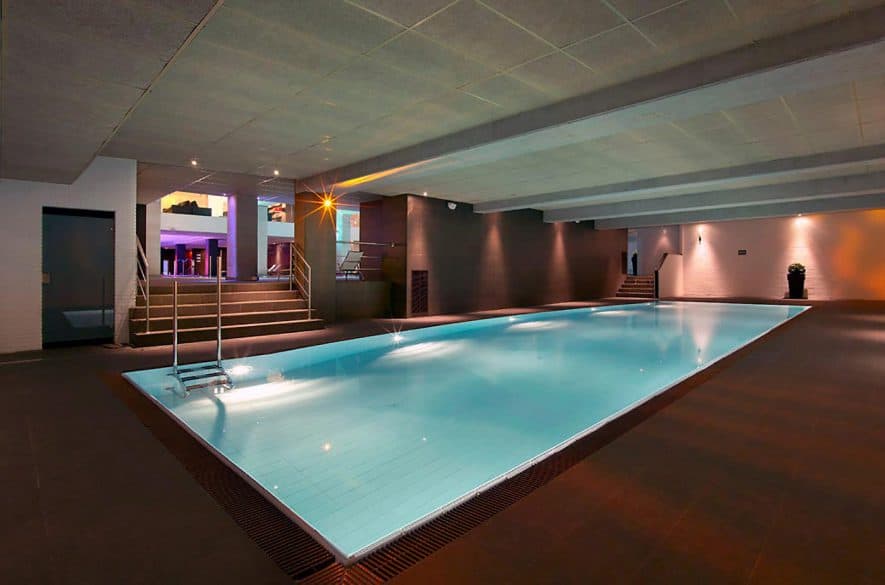 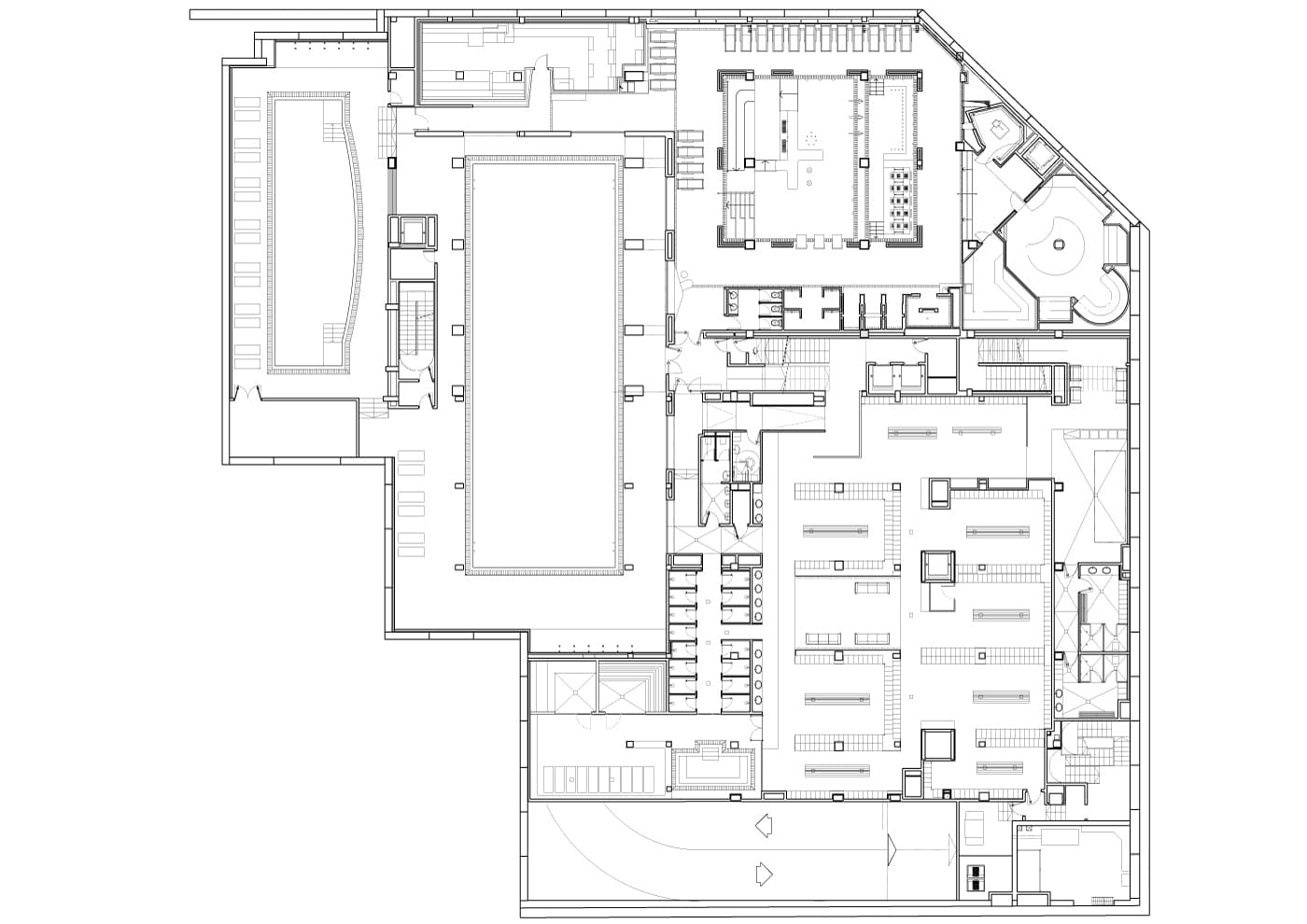 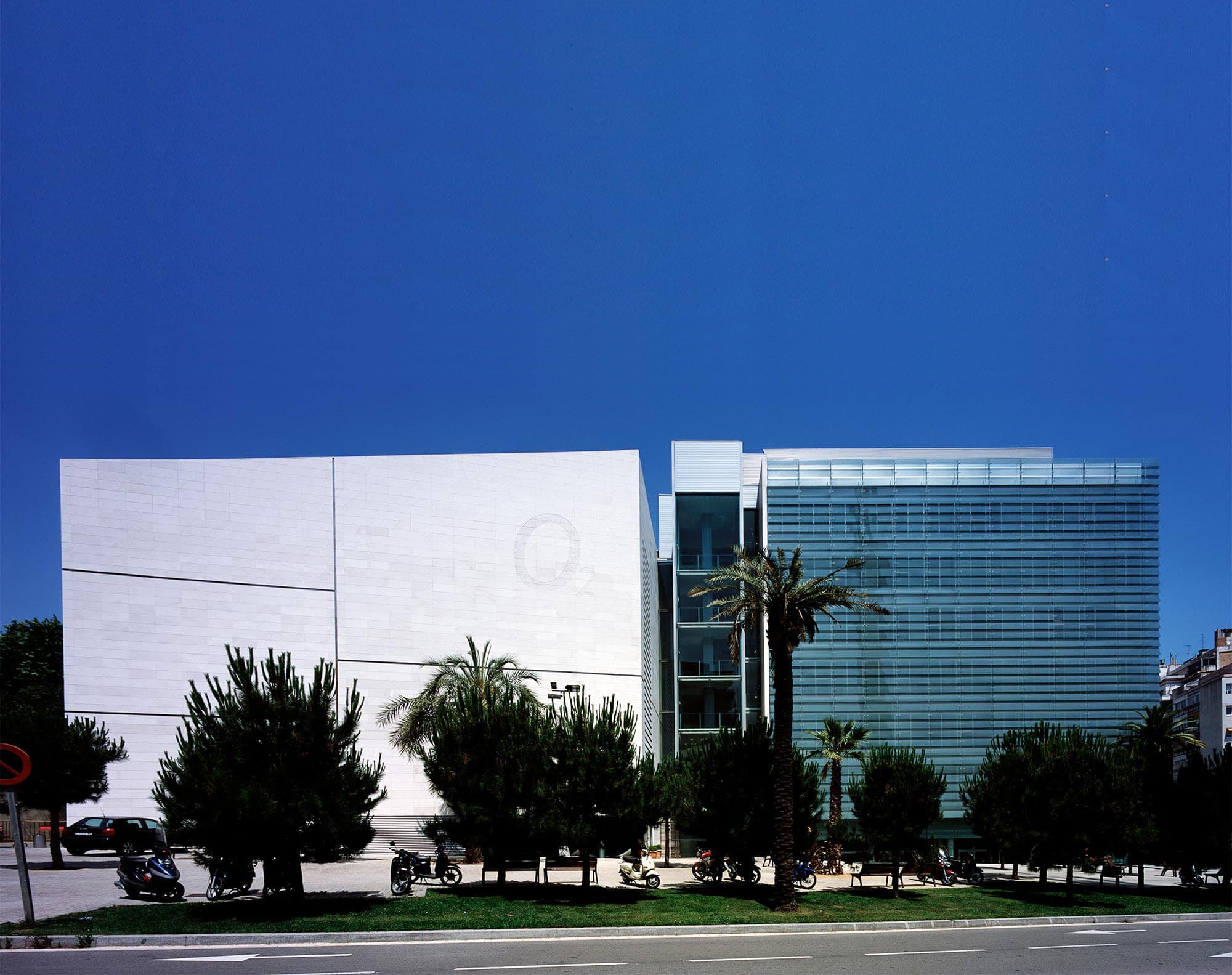 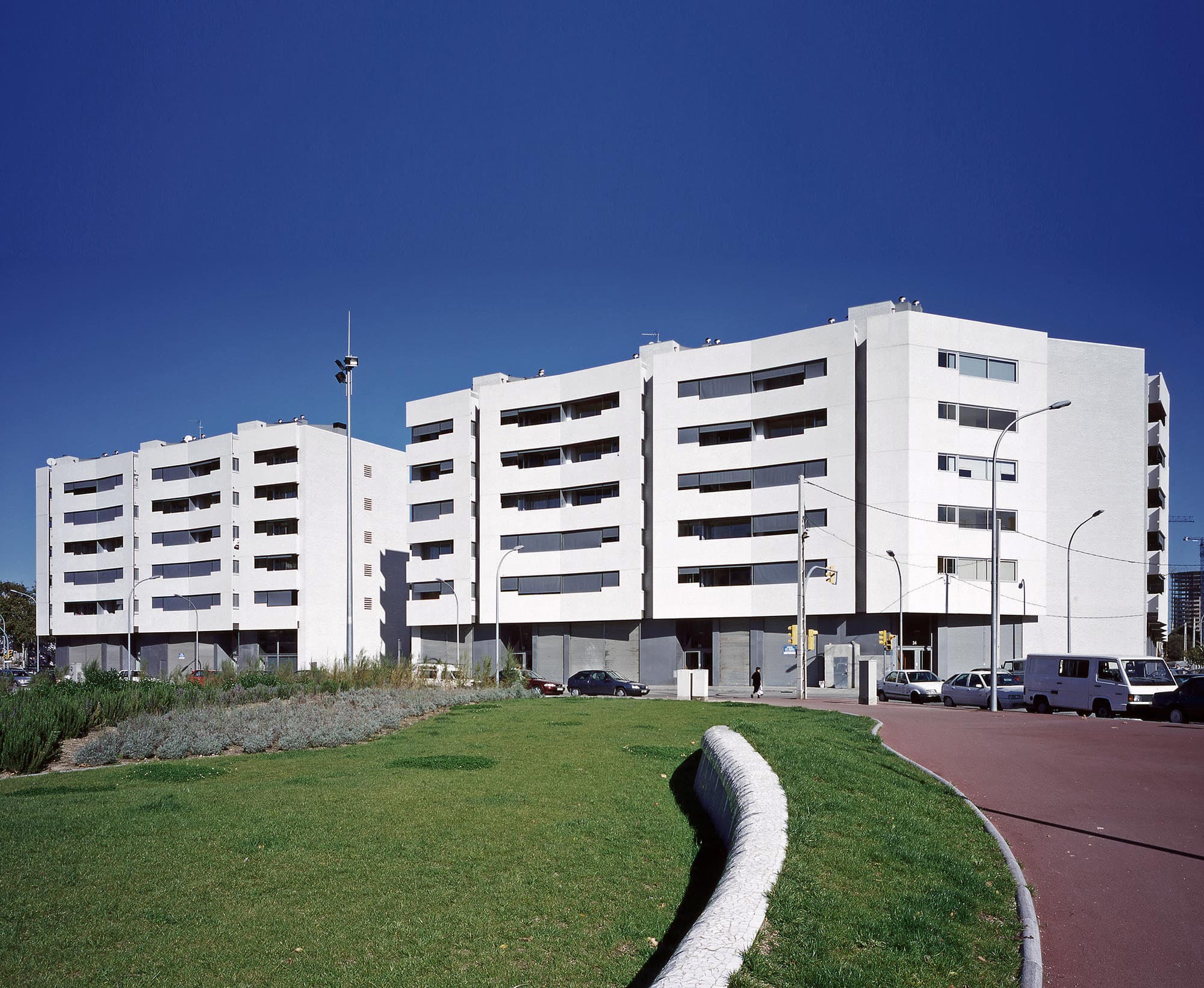