Barcelona has always been known for possessing a special sensitivity and respect for its past, while at the same time for its strong commitment to a cutting-edge future. Las Arenas is a clear example of this, as evidenced by the fusion of both these concepts: a respect for historical architecture and a commitment to technology.

This former bullring, in disuse since 1989, had become a landmark after more than a century. Not so much for its architectural value but for having been etched in the minds of the city’s inhabitants.

Its architectural project was therefore aimed at retaining it as a second outer skin for the new building. But such preservation entailed great technical complexity: first, because of its obvious physical deterioration, and second, because of its strange level, at a height of four metres above surrounding streets. Technical efforts were aimed at displaying its powerful, cylindrical and atypical form.

The solution to create a new façade under the existing one entailed creating a large perimeter path of exposed reinforced concrete upon which the upper weight is transferred. The entire façade was also temporarily supported by a circular metal crown. Once restored, it would act as a kind of a double skin that avoids direct contact with the new building.

A circular metal walkway would serve a threefold function: as a support and fire evacuation corridor and also for services, installations and provisioning.

The building has a massive central void that acts as a reception hall for all the shopping, leisure and entertainment activities of the complex and from which to observe the hustle and bustle of life in the complex.

The roof of the building was another major technical and structural challenge to resolve, given that it was separated from the rest of the building to emphasise its sense of buoyancy. It has one of the largest domes in Europe, with many uses and possibilities, as well as a perimeter walkway from which to enjoy magnificent views of Barcelona, standing at a height of 27 metres and with a distance of more than 300 linear metres.

It is a special vaulted space set within a city that has always lacked them, thereby underlining the uniqueness of the project, always in line with Barcelona’s identity. And it is a project developed in partnership with Richard Rogers, contributing and complementing points of view to go beyond the initially set objectives. 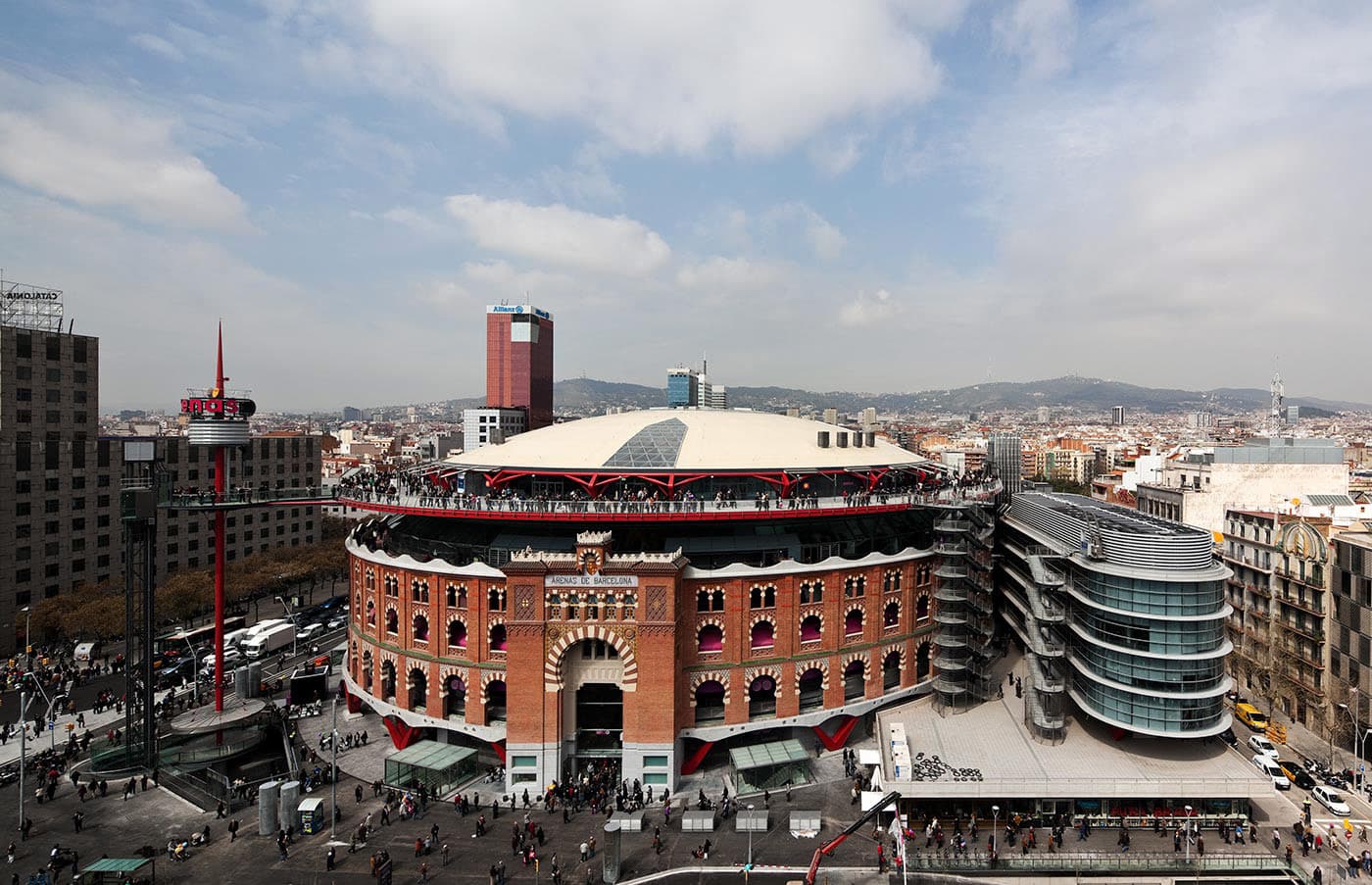 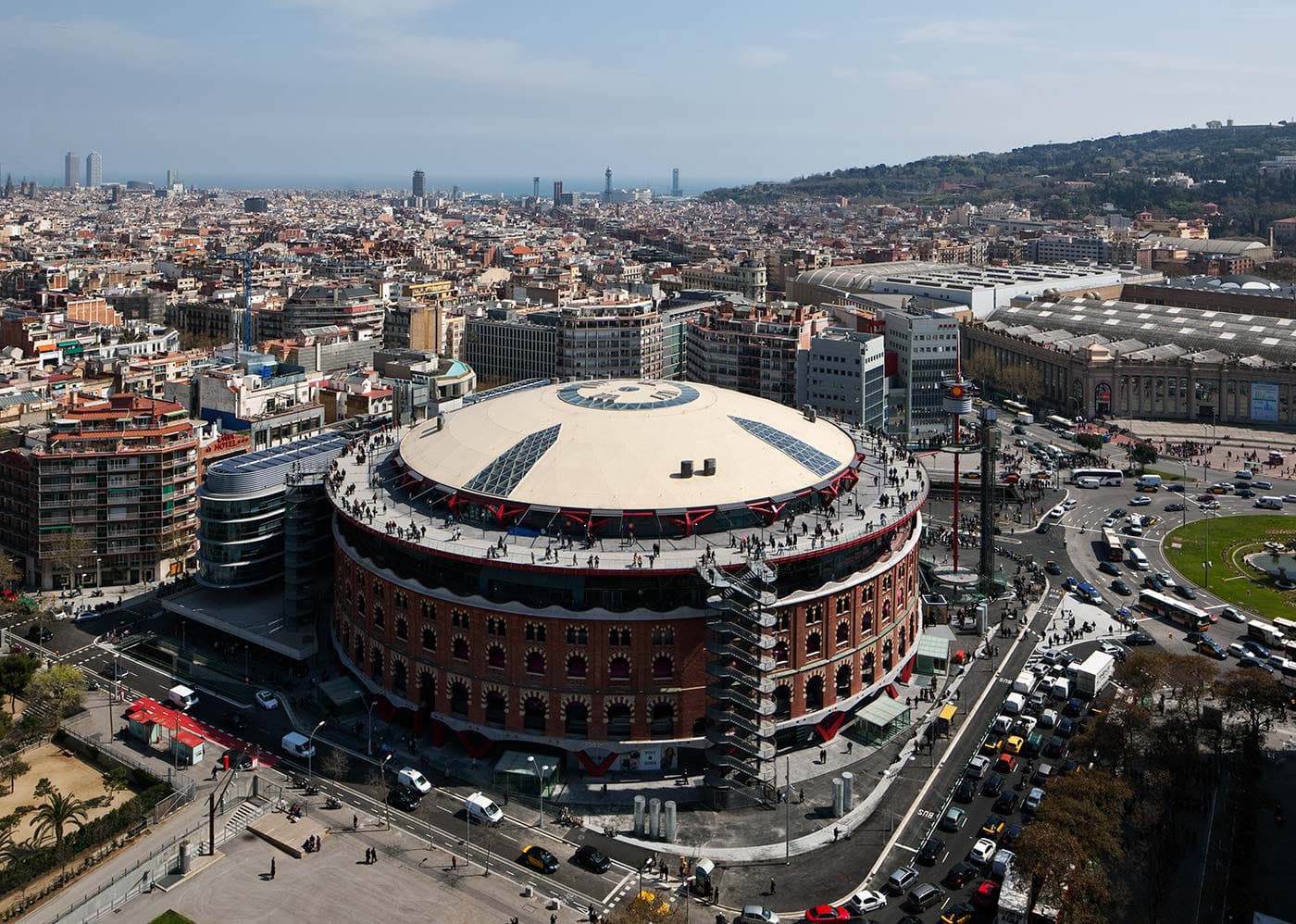 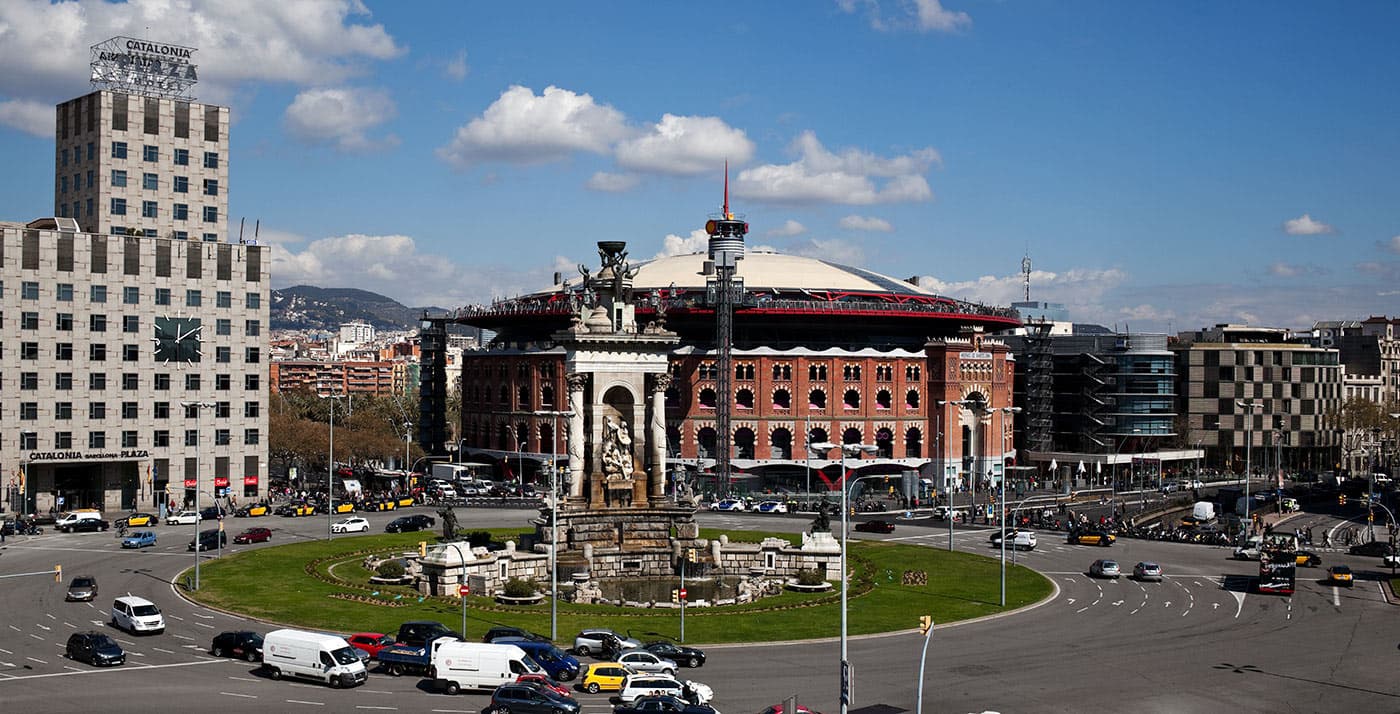 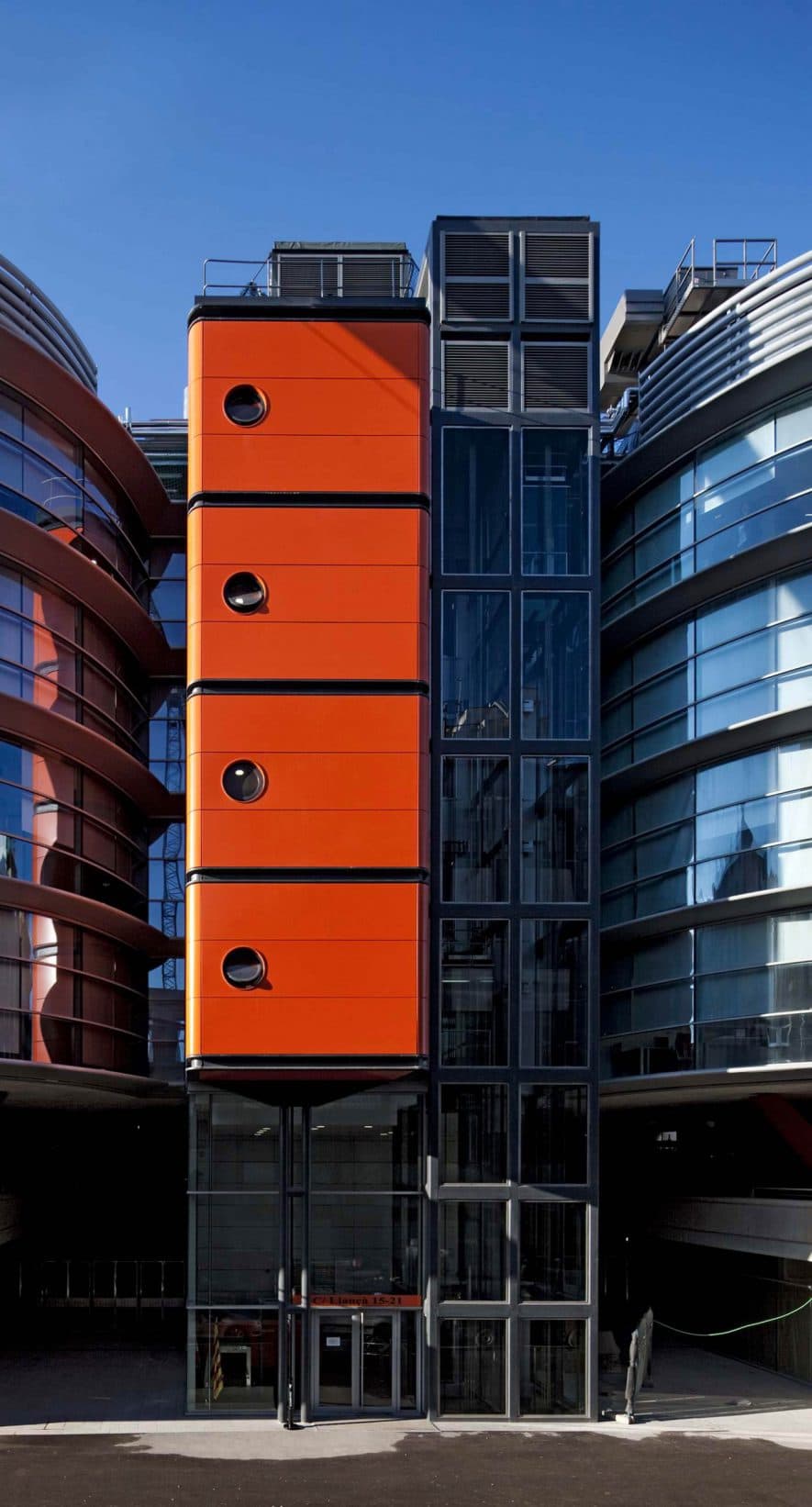 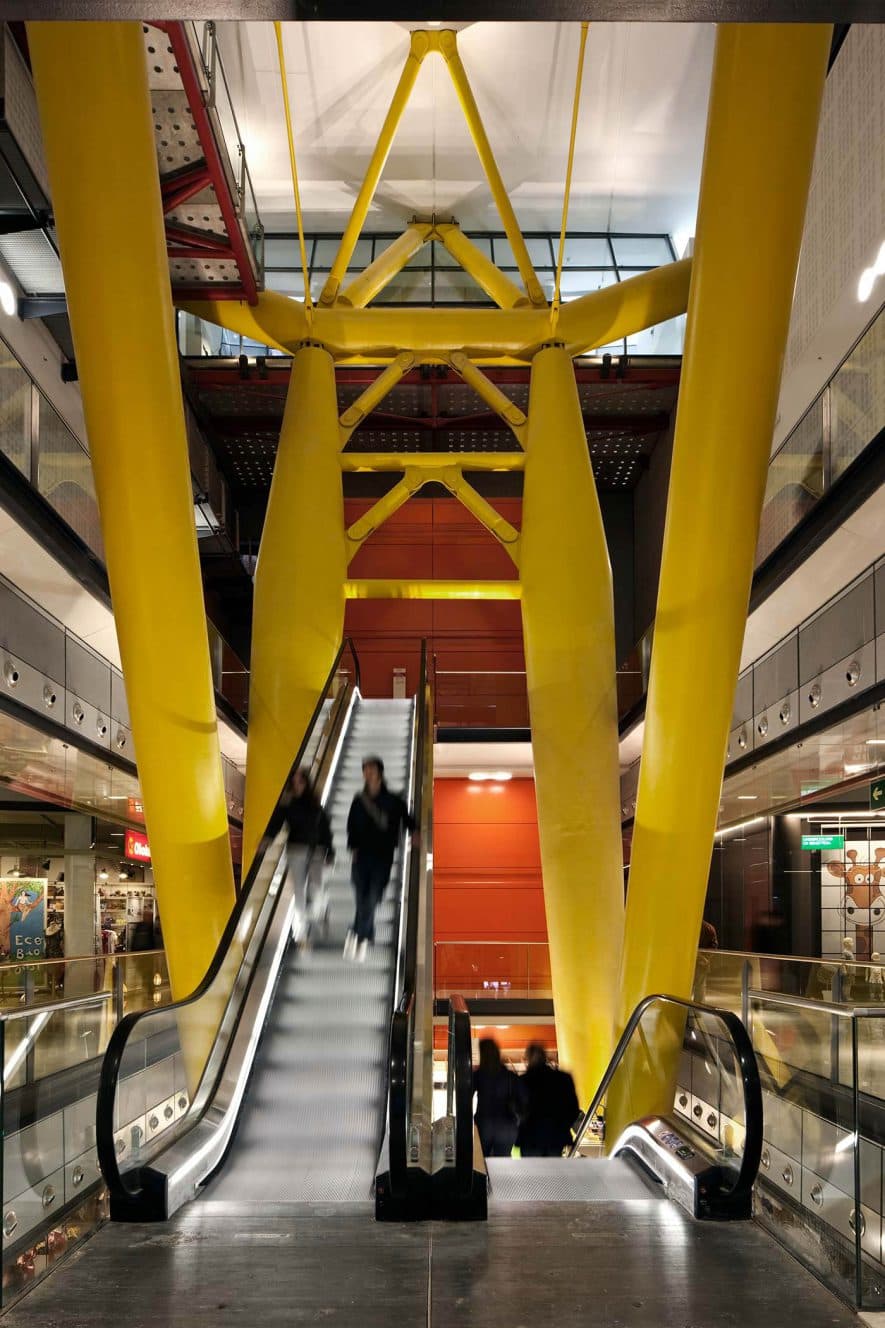 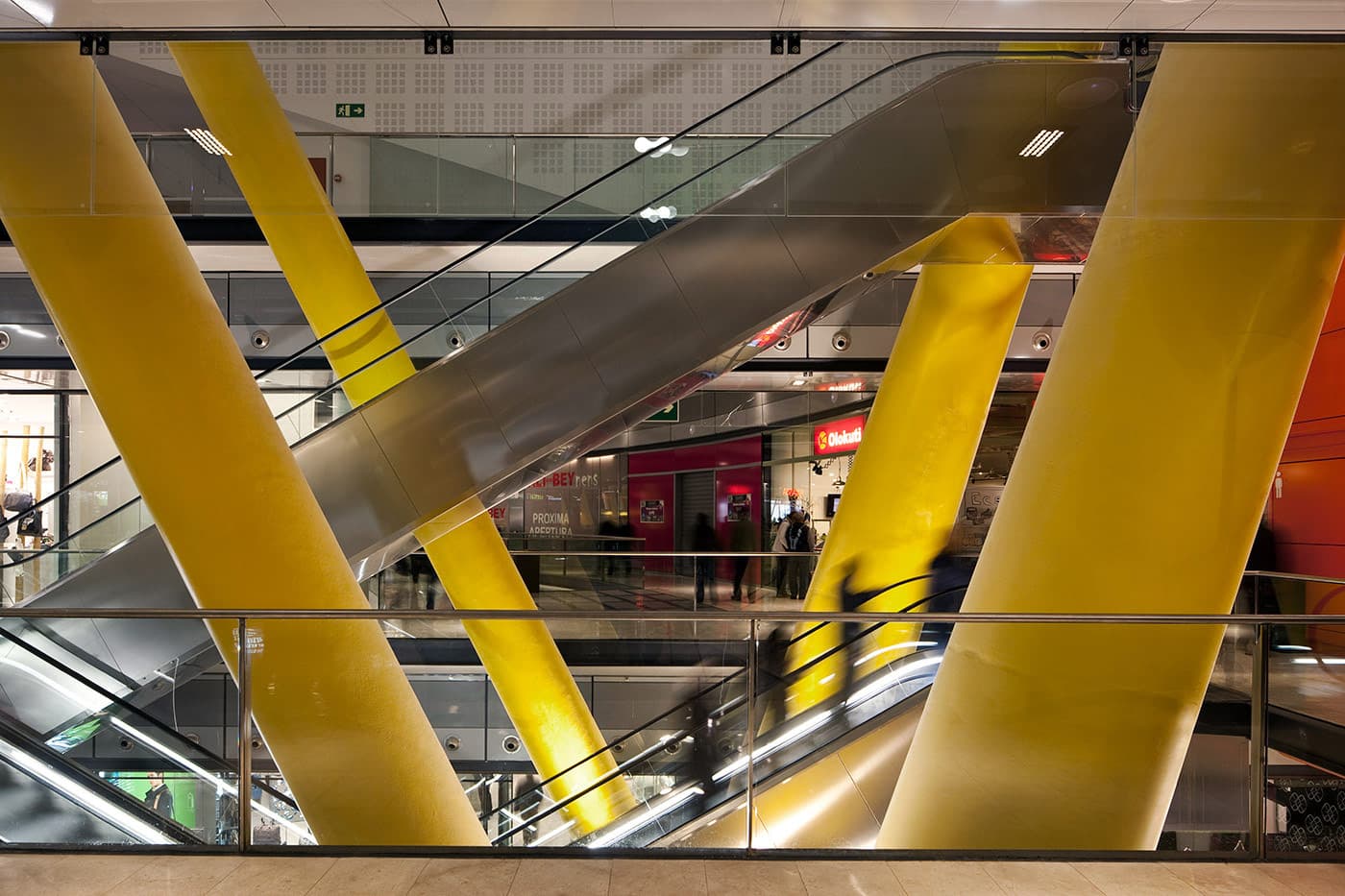 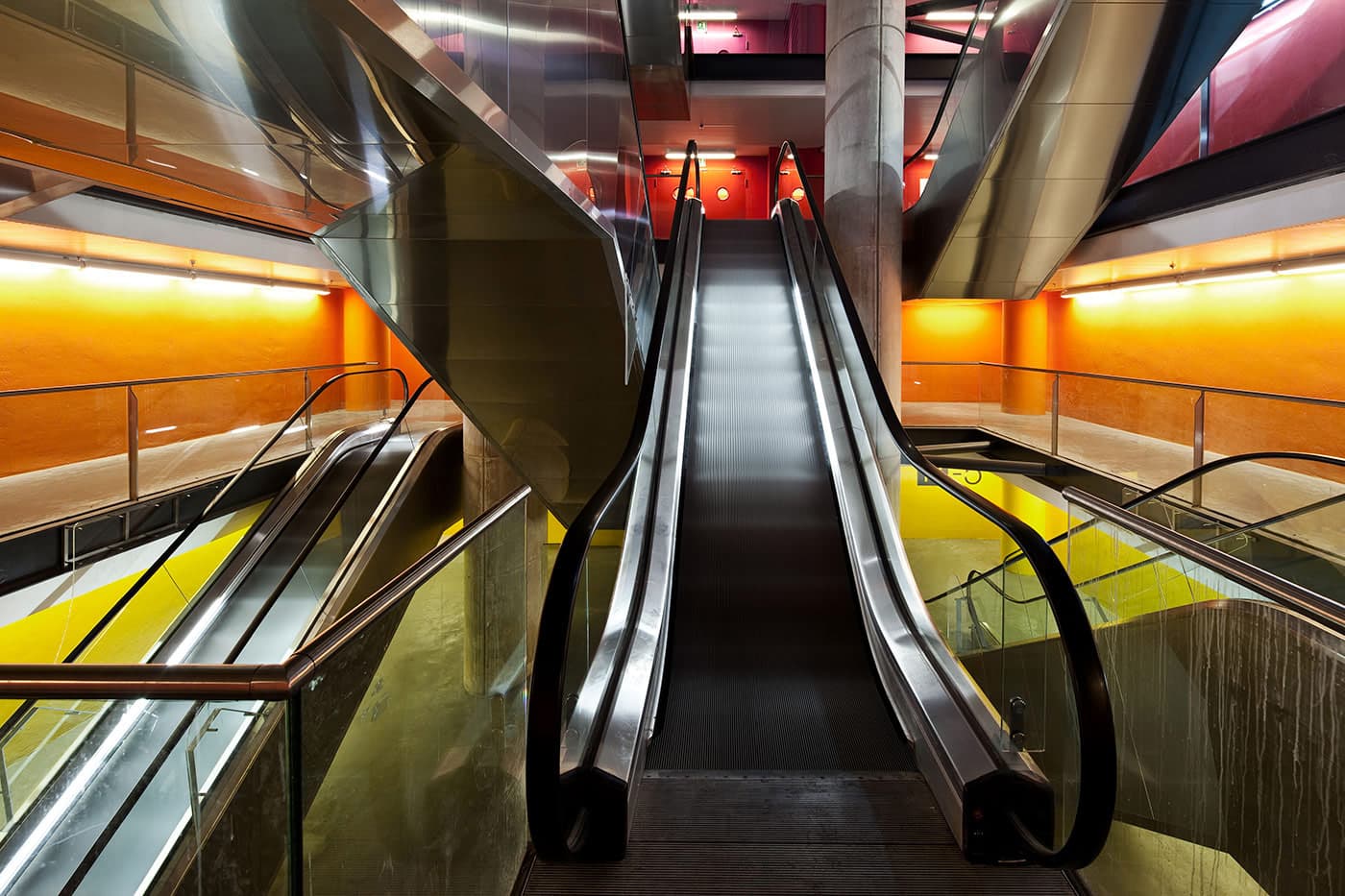 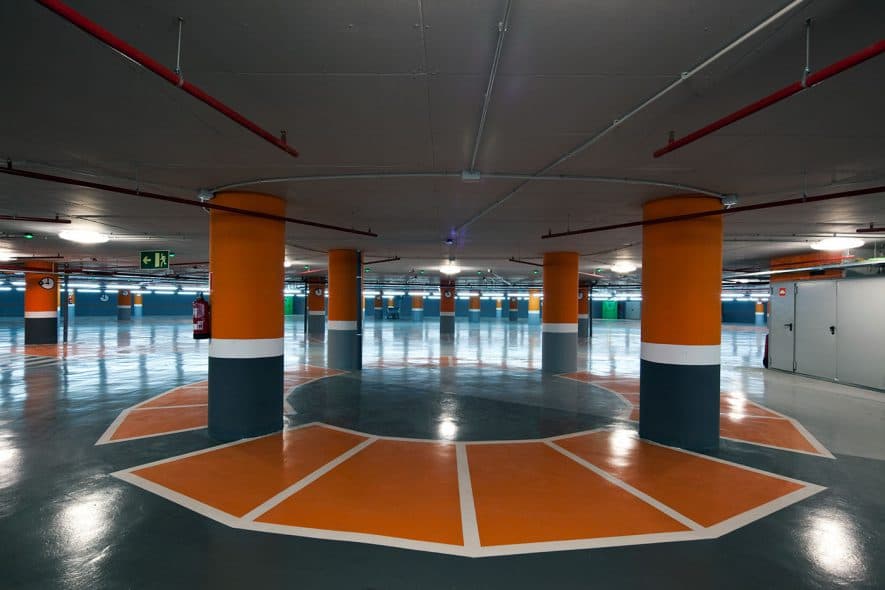 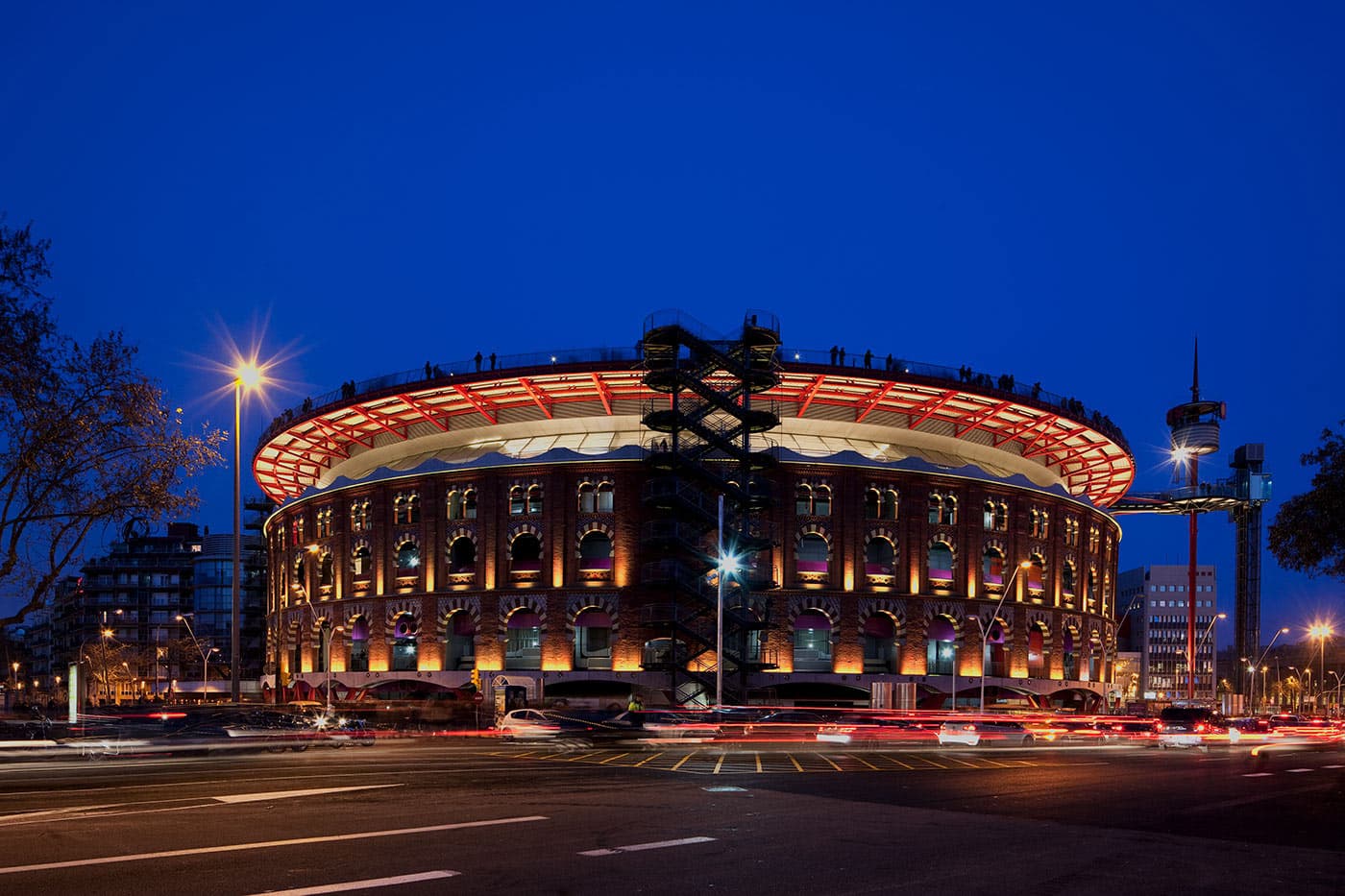 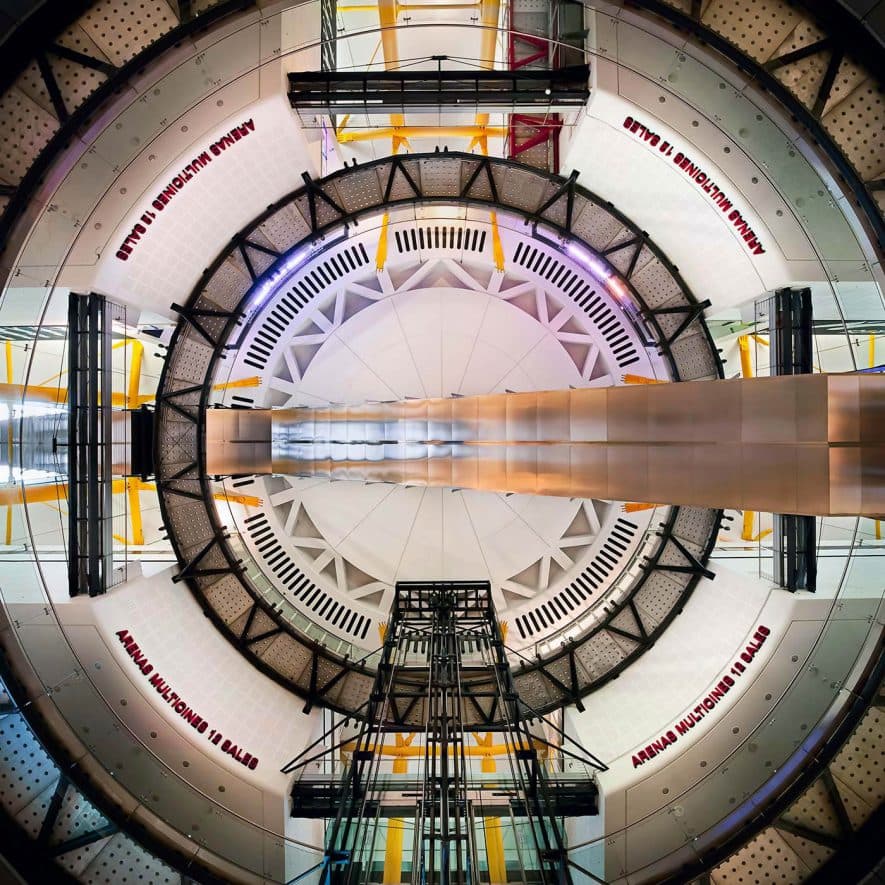 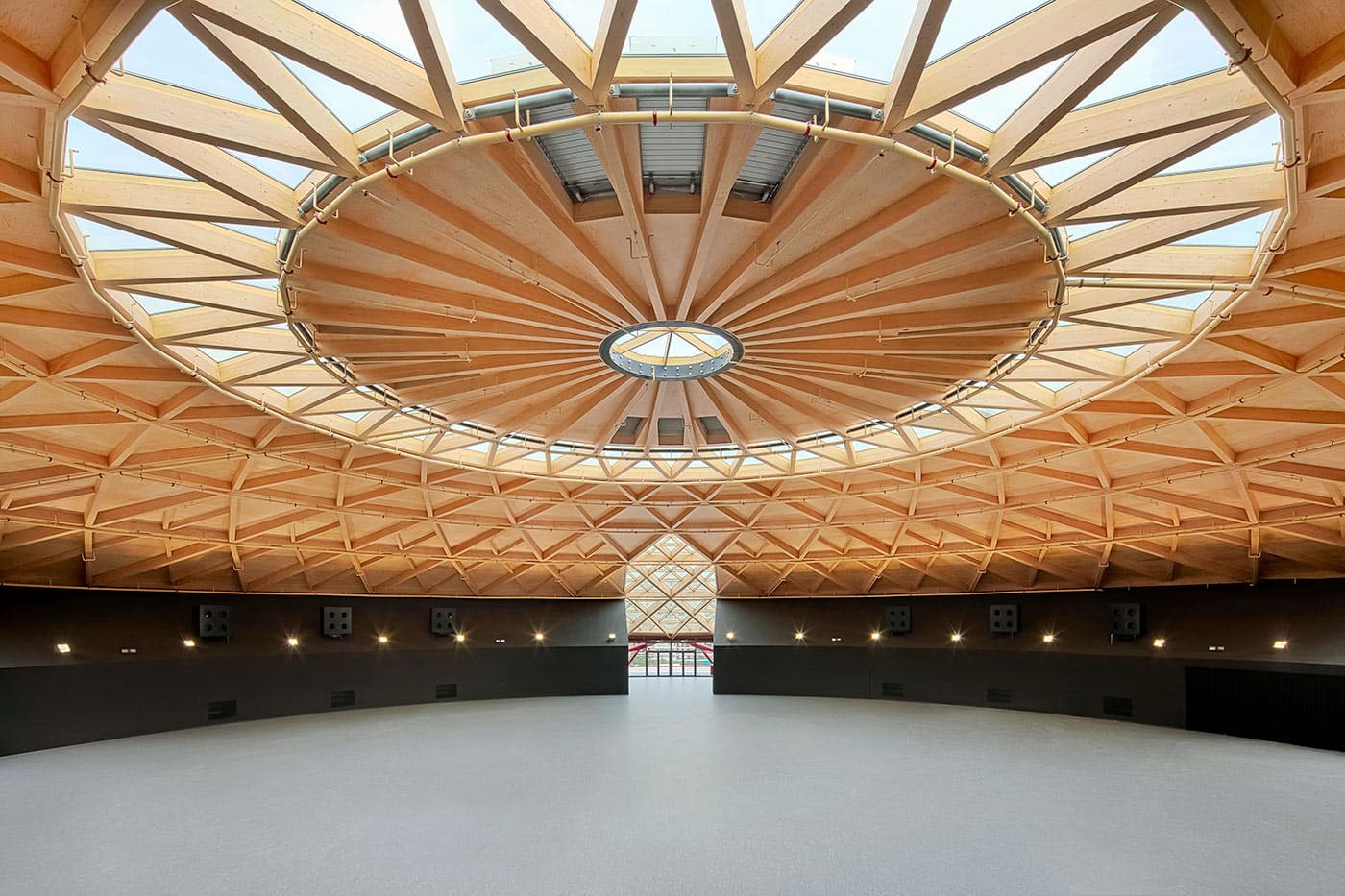 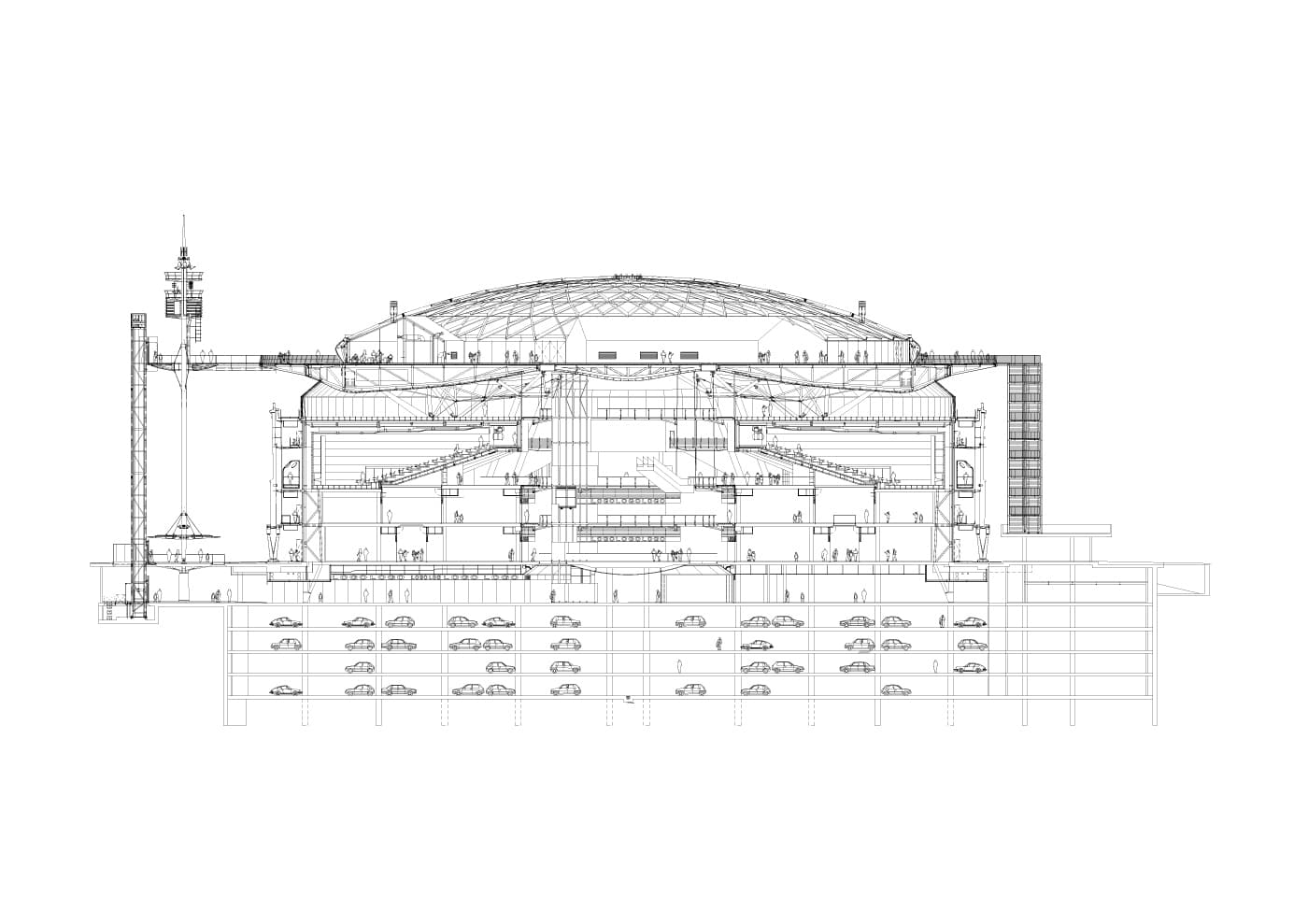